A Road Too Far 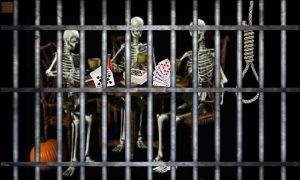