Whose Lawyer is Sydney Powell? 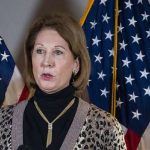 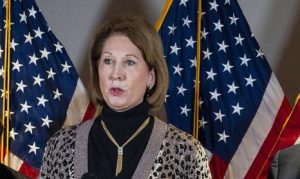